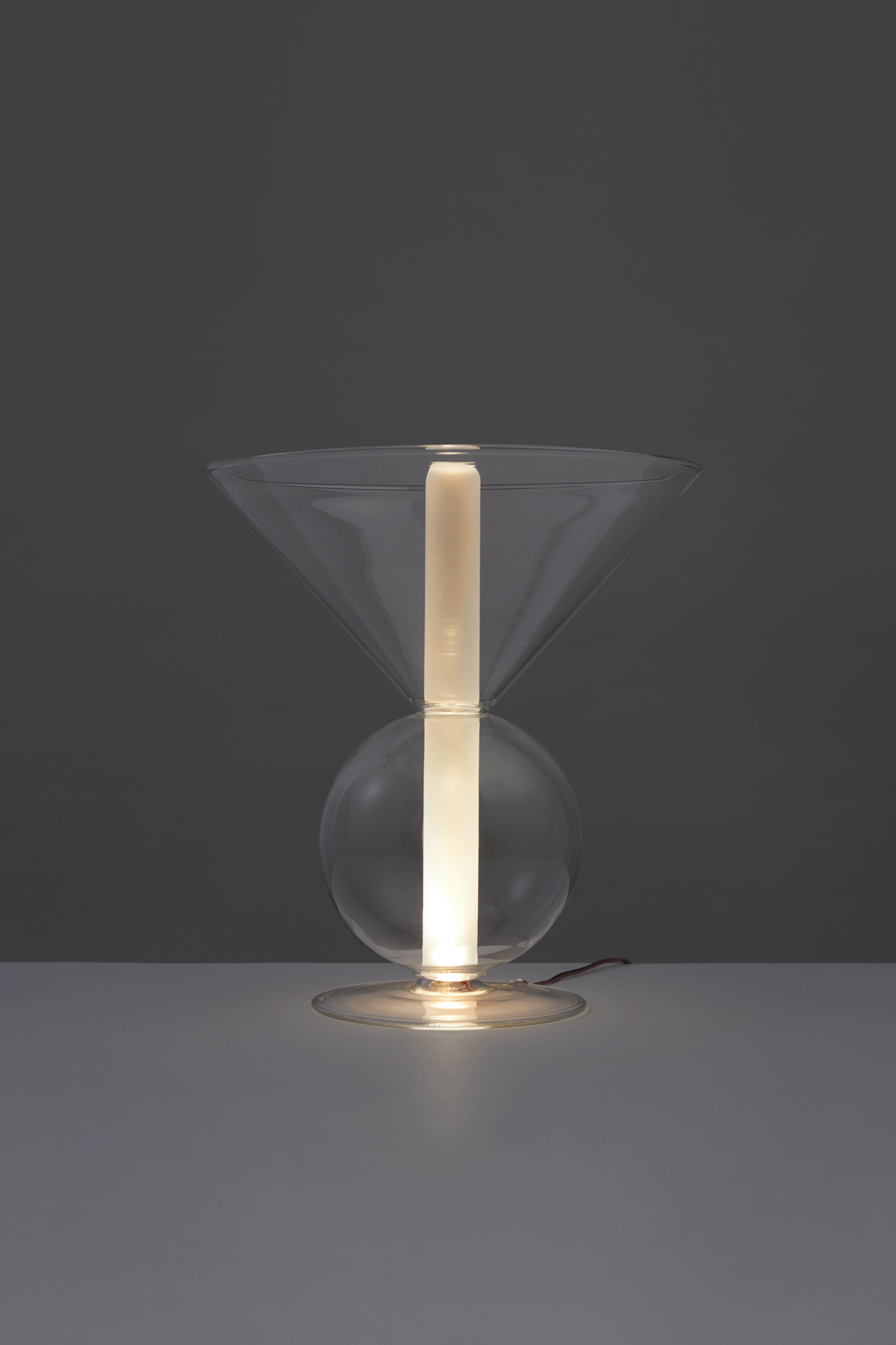 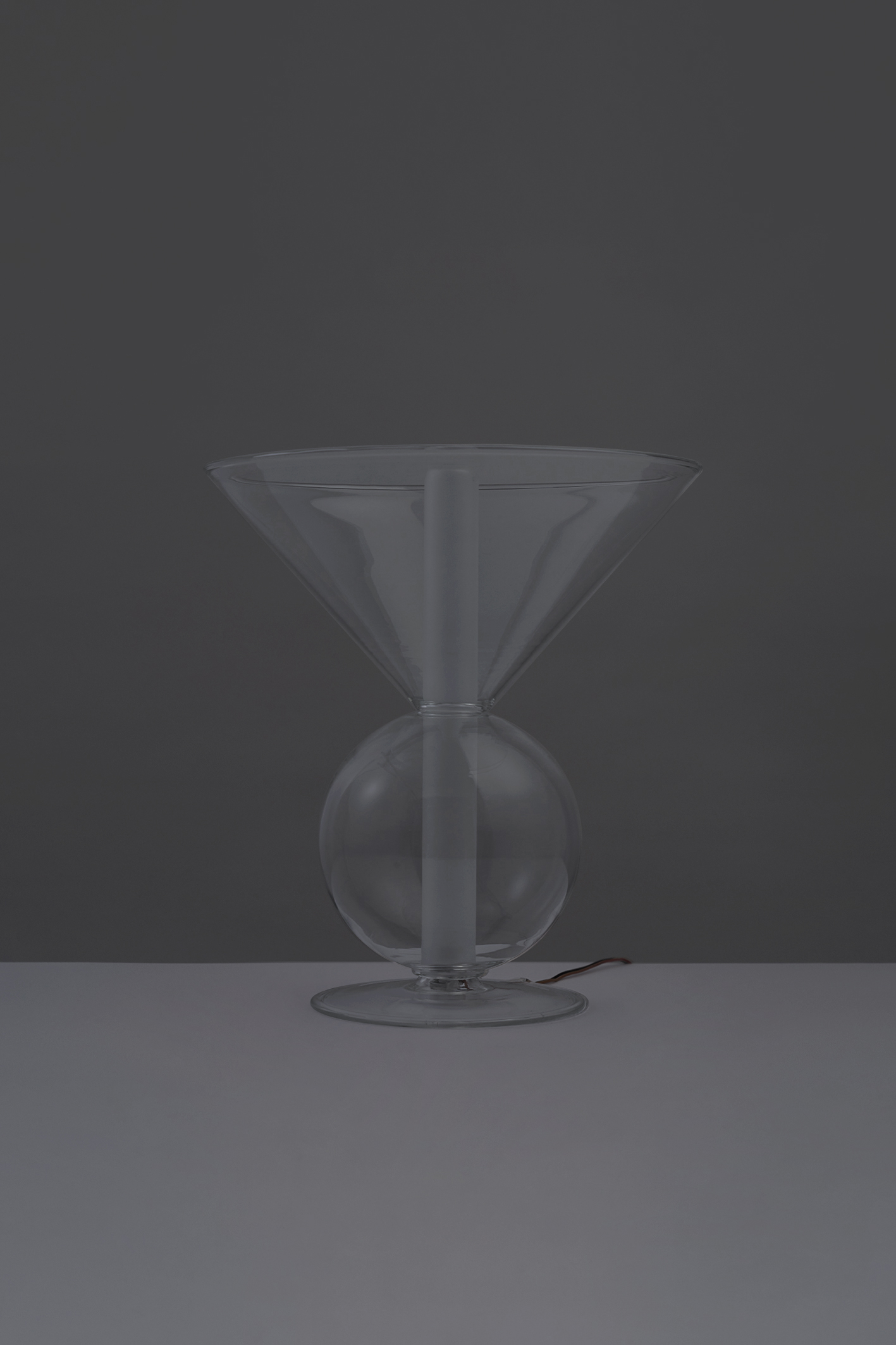 I asked a friend if you could install an LED in the base of a light, to illuminate the rest. He said you couldn’t. I left the glassmaker in annoyance when he could not make exactly the form wanted, and didn’t return until a year later. And so the idea was left unmade that whole time, locked away in my head. A while later, I went back to the glassmaker and told him you could. He showed it to a company to produce it, and said you couldn’t. Now I sell them, and every time someone buys one, it gladdens my heart. Thank you. 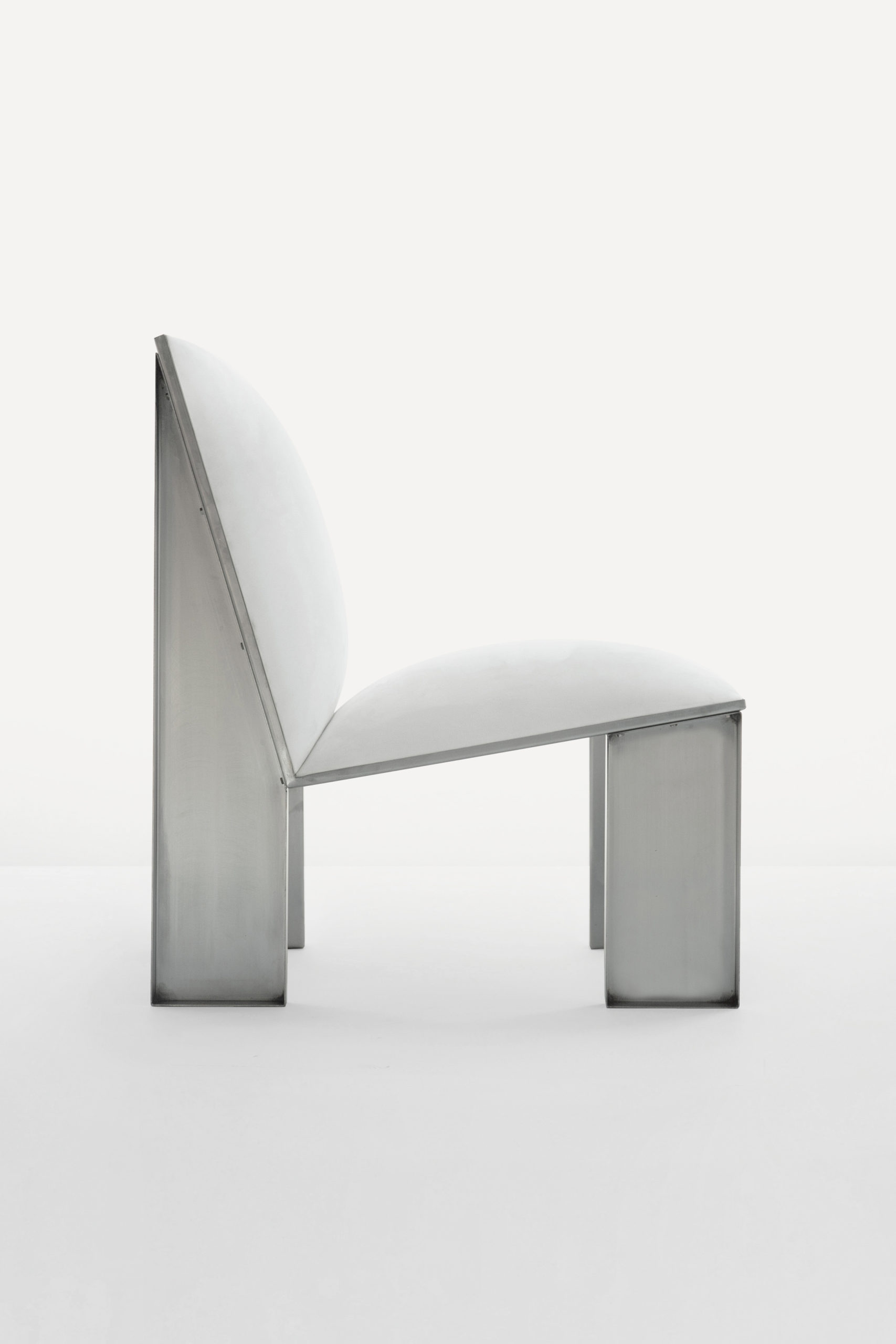 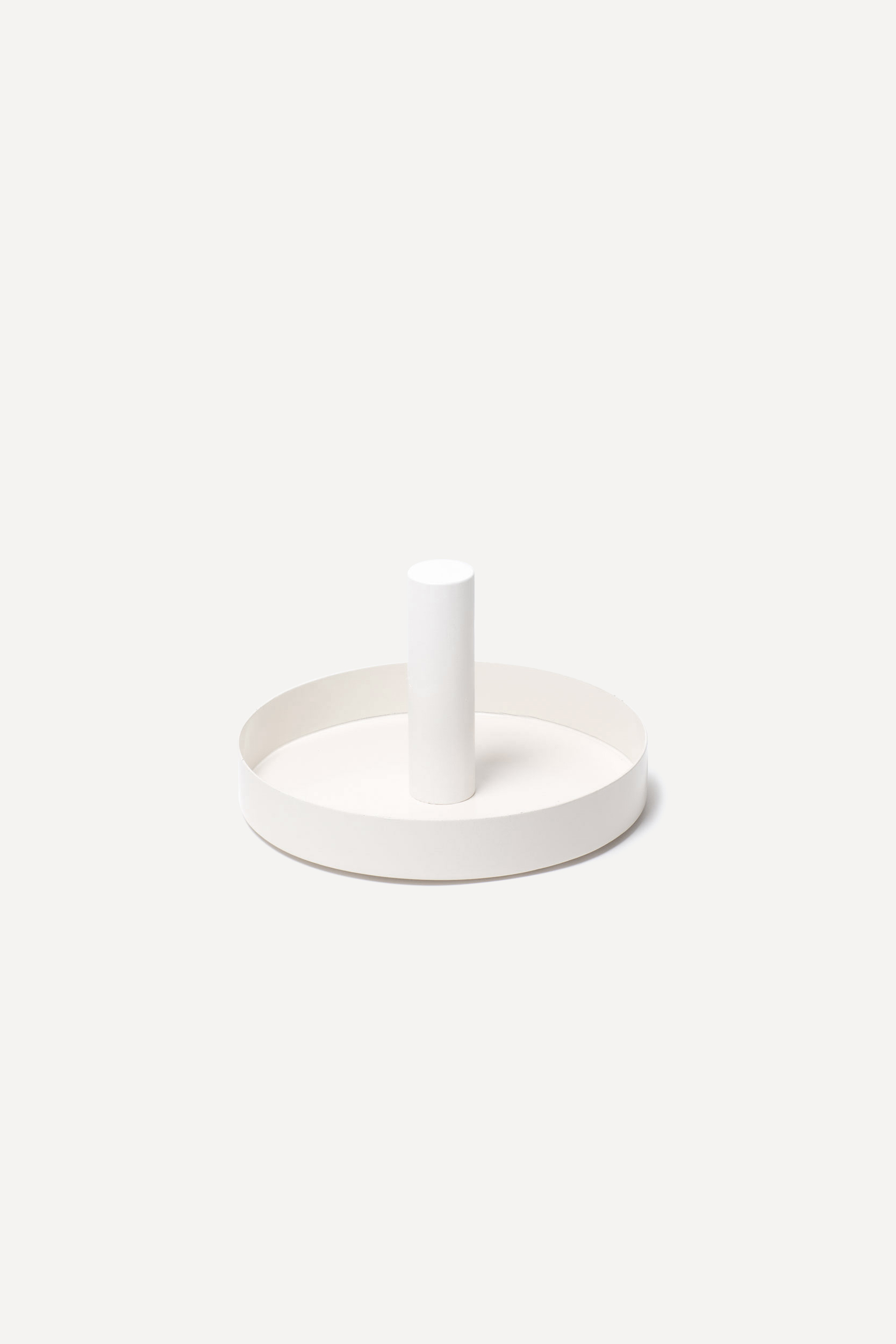 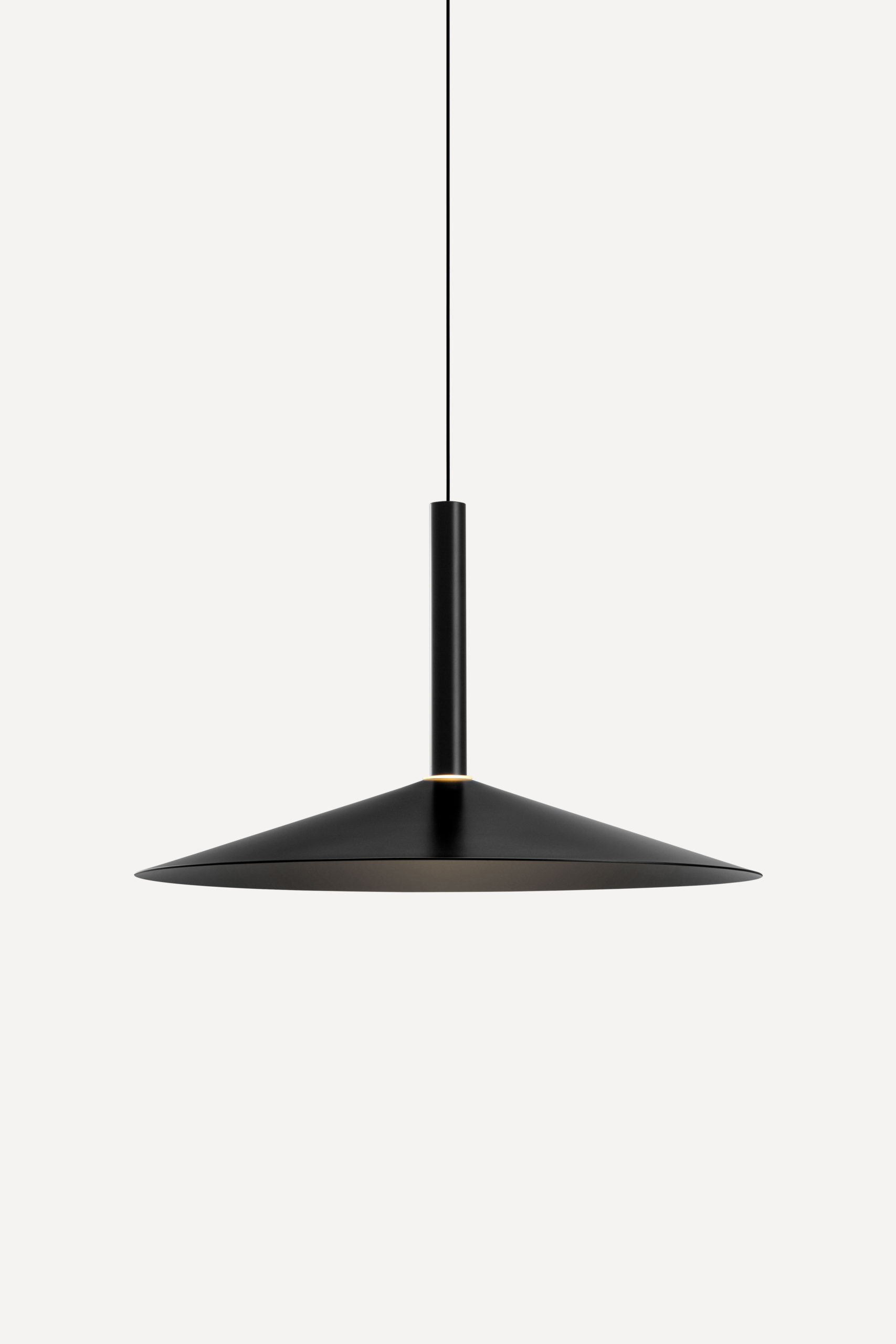 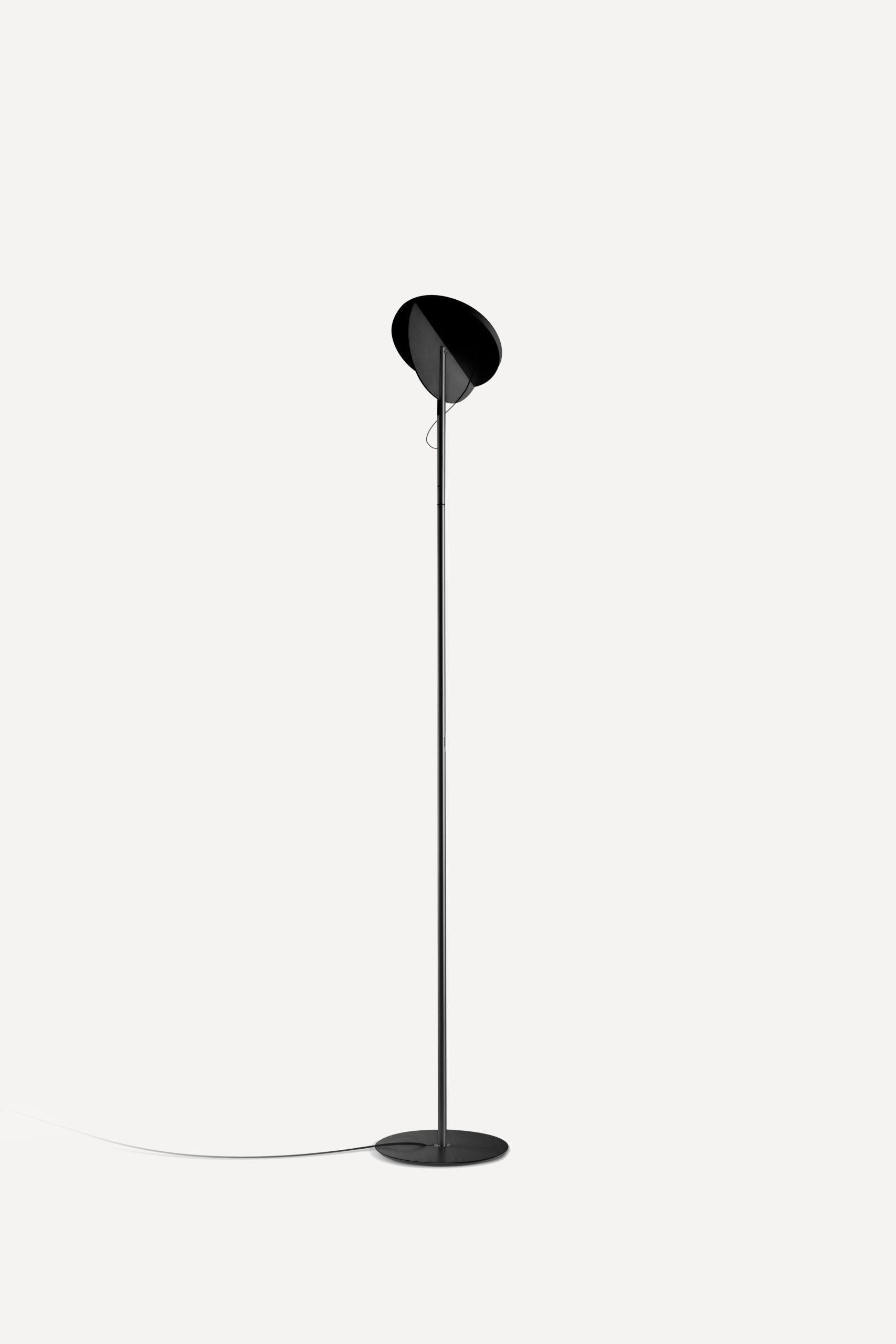 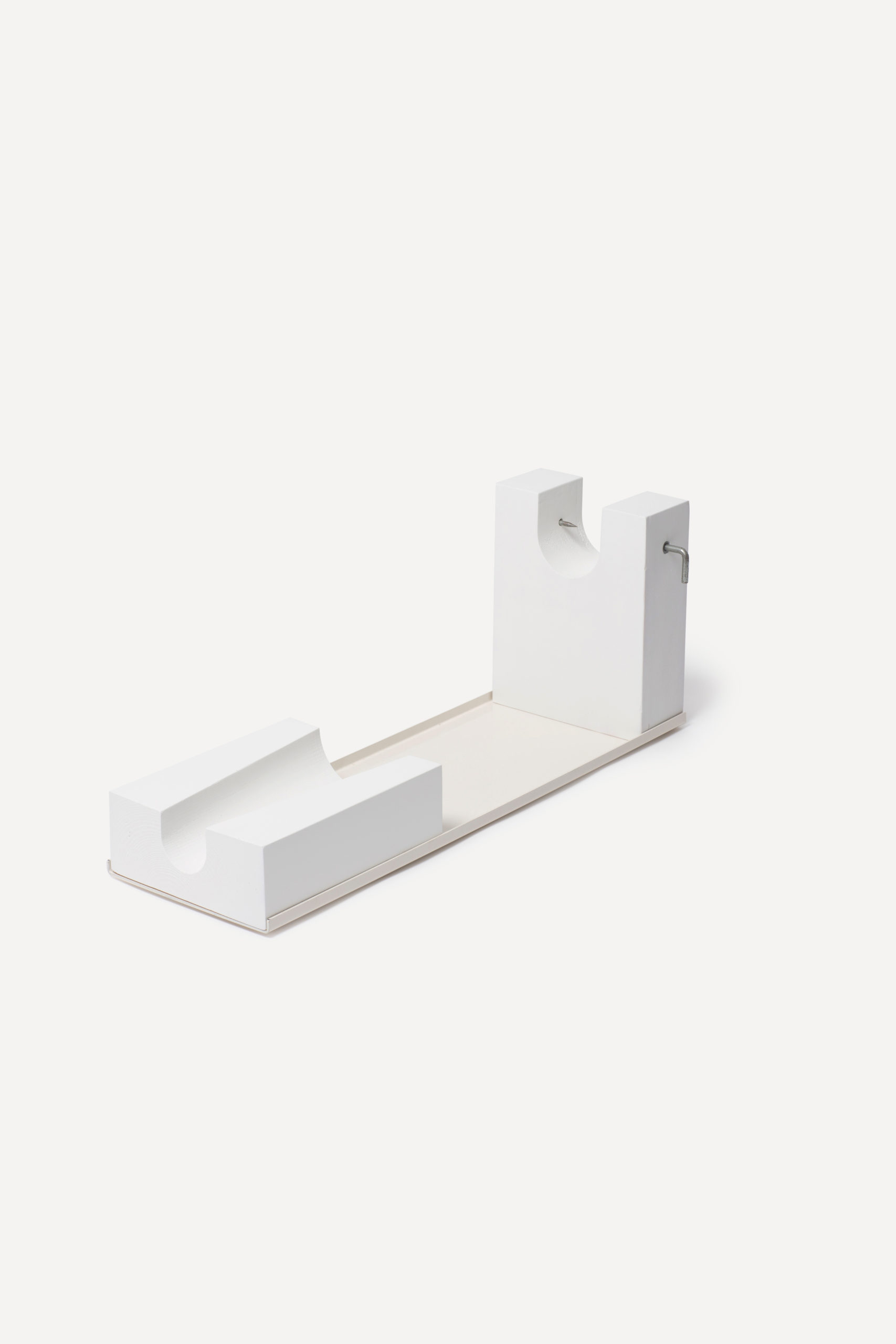 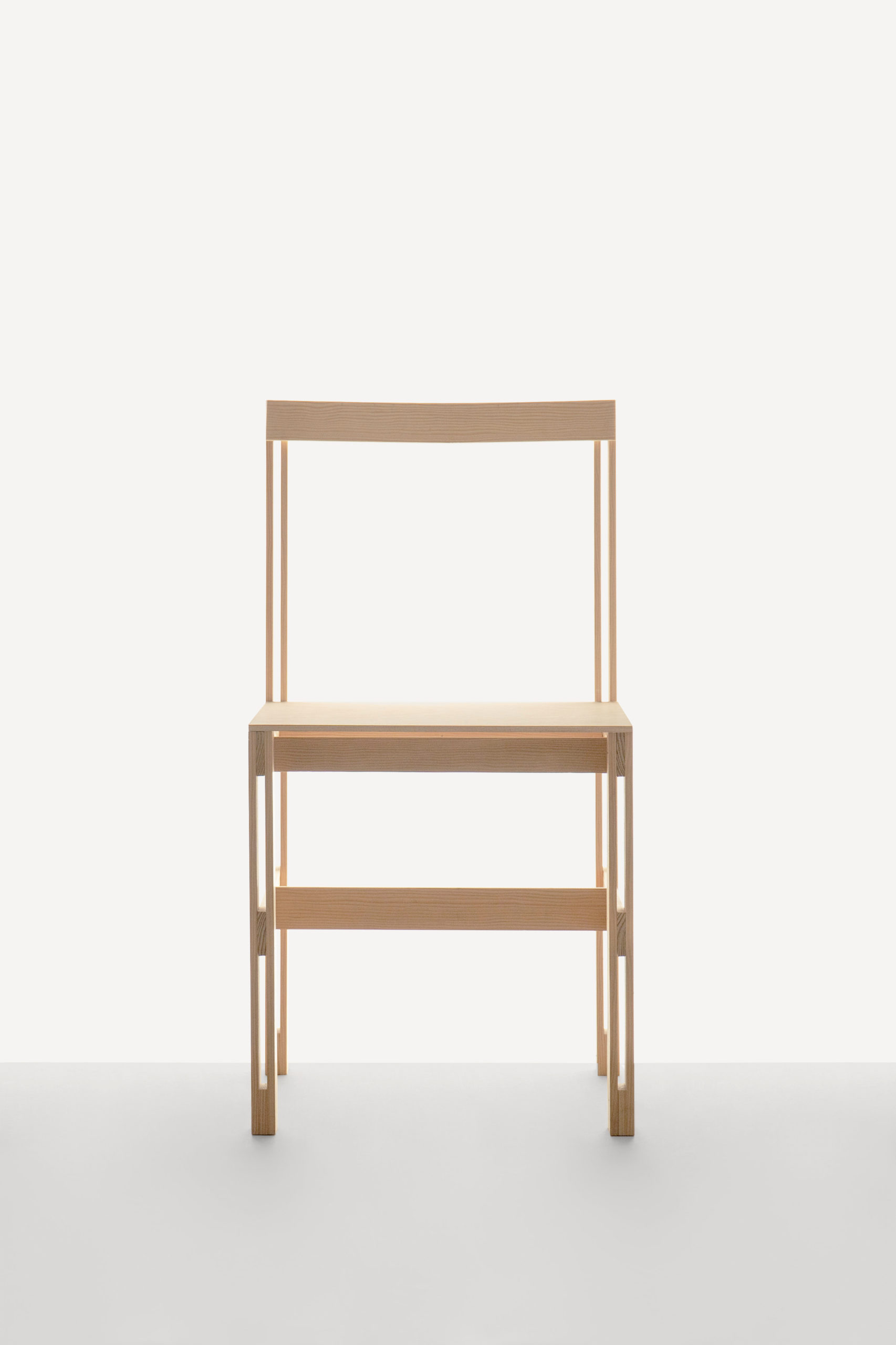 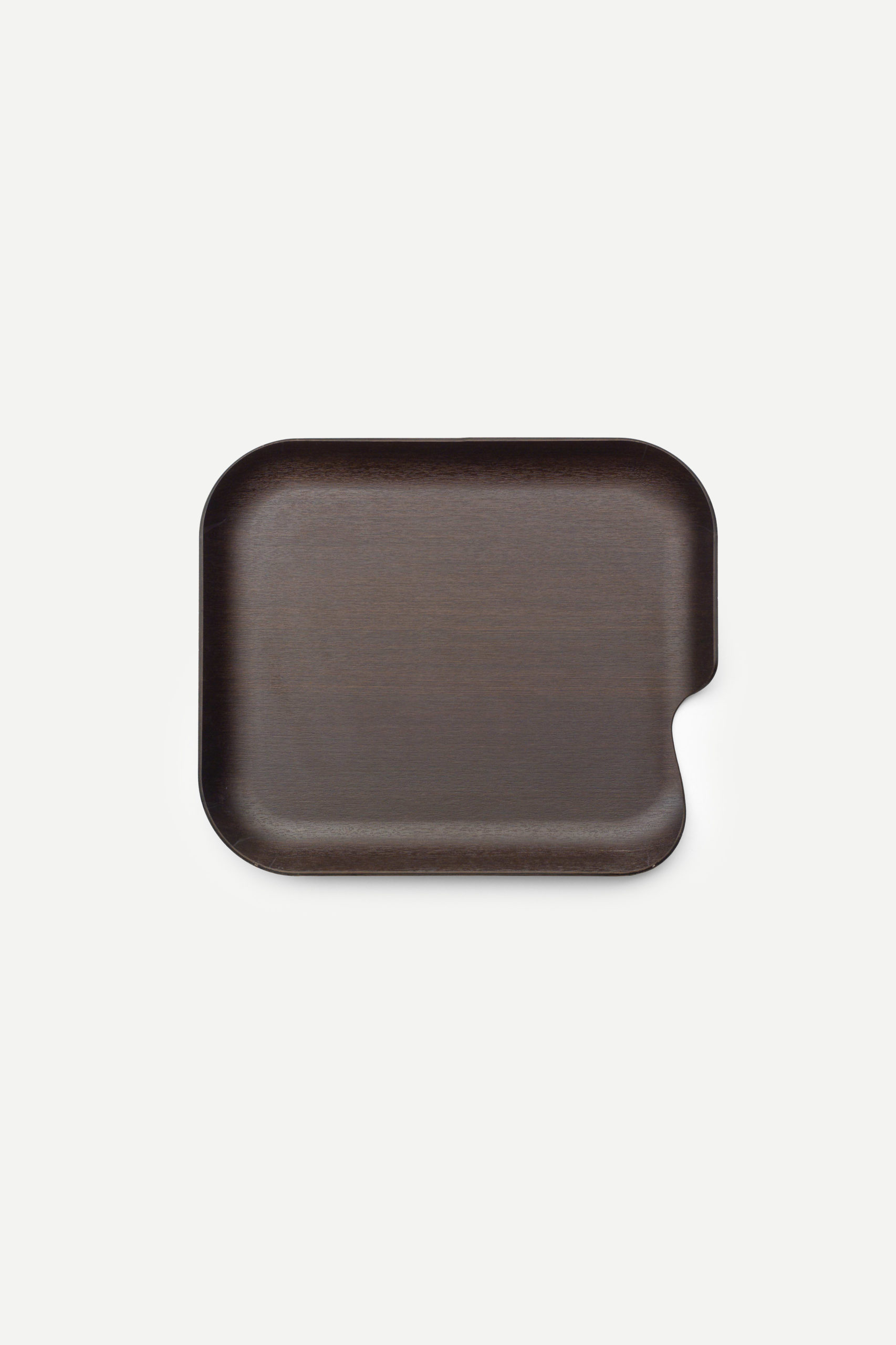 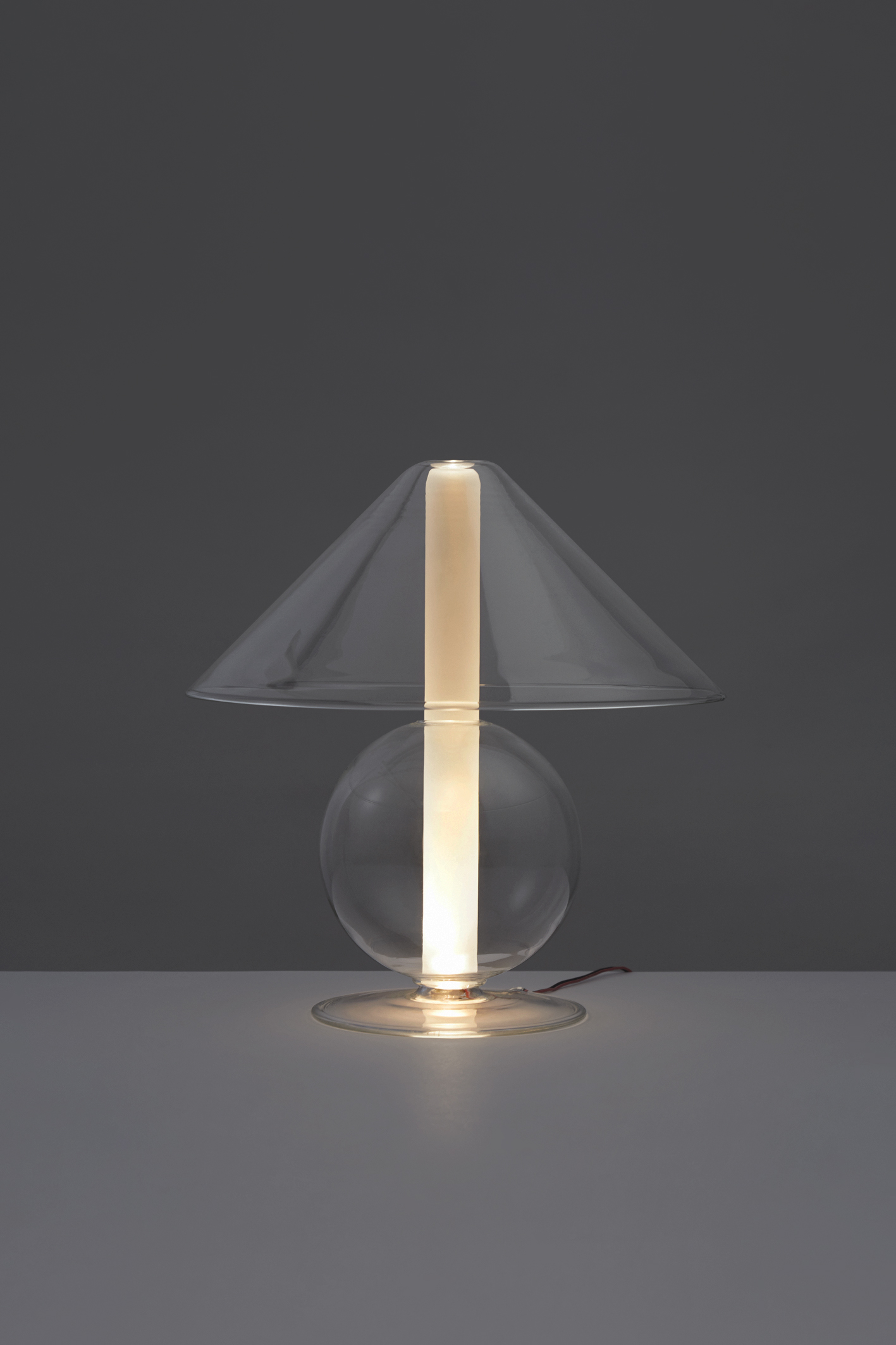 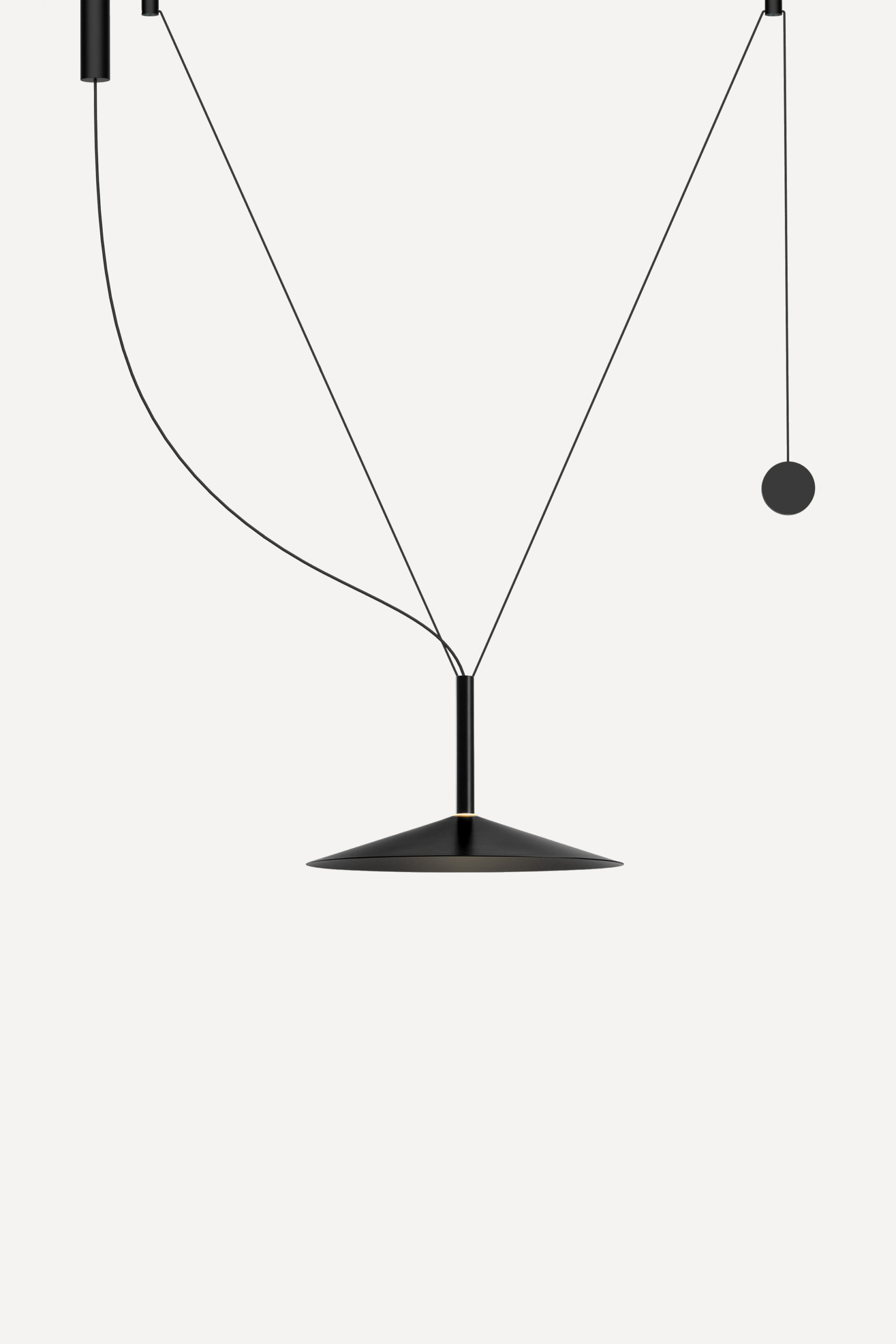 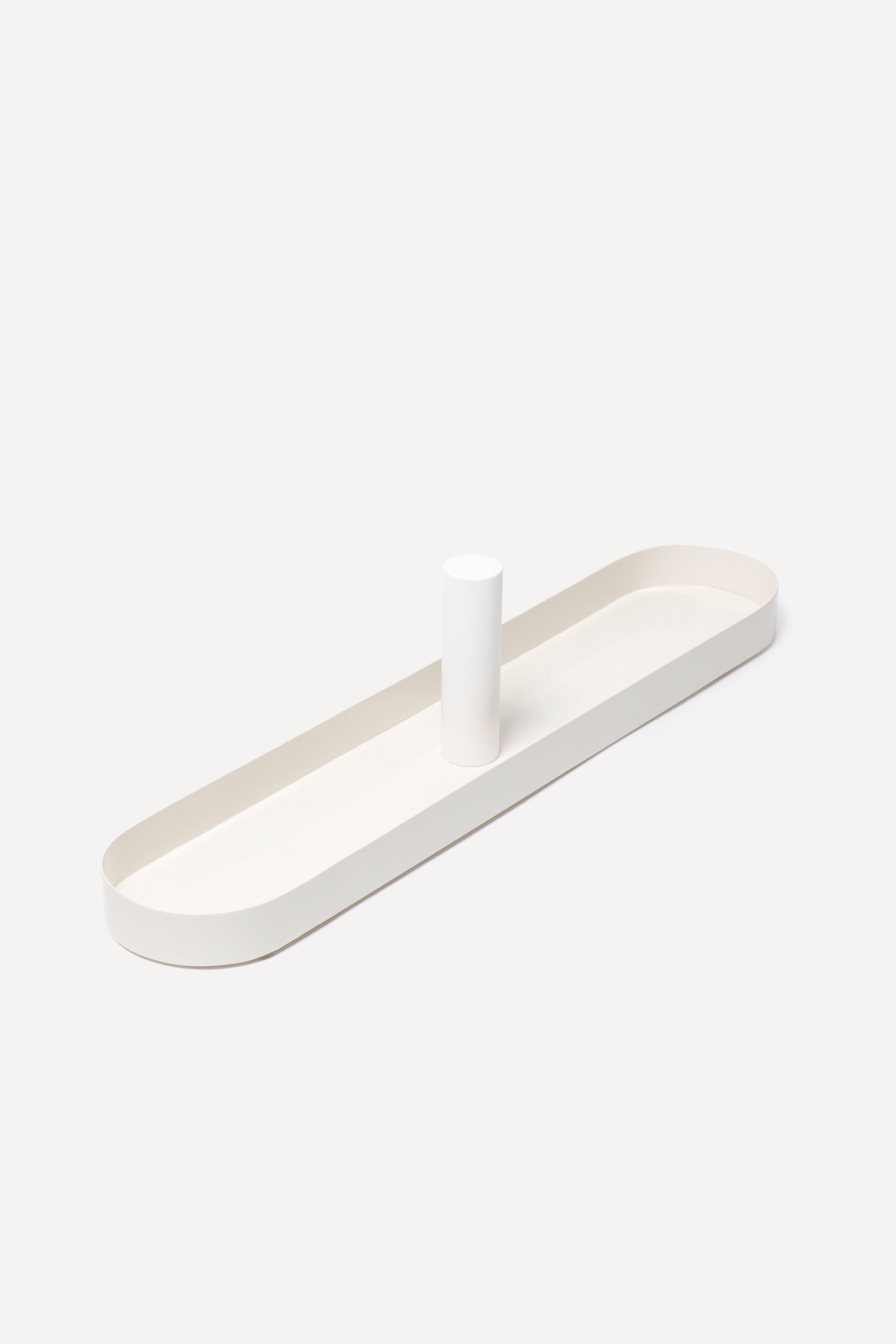 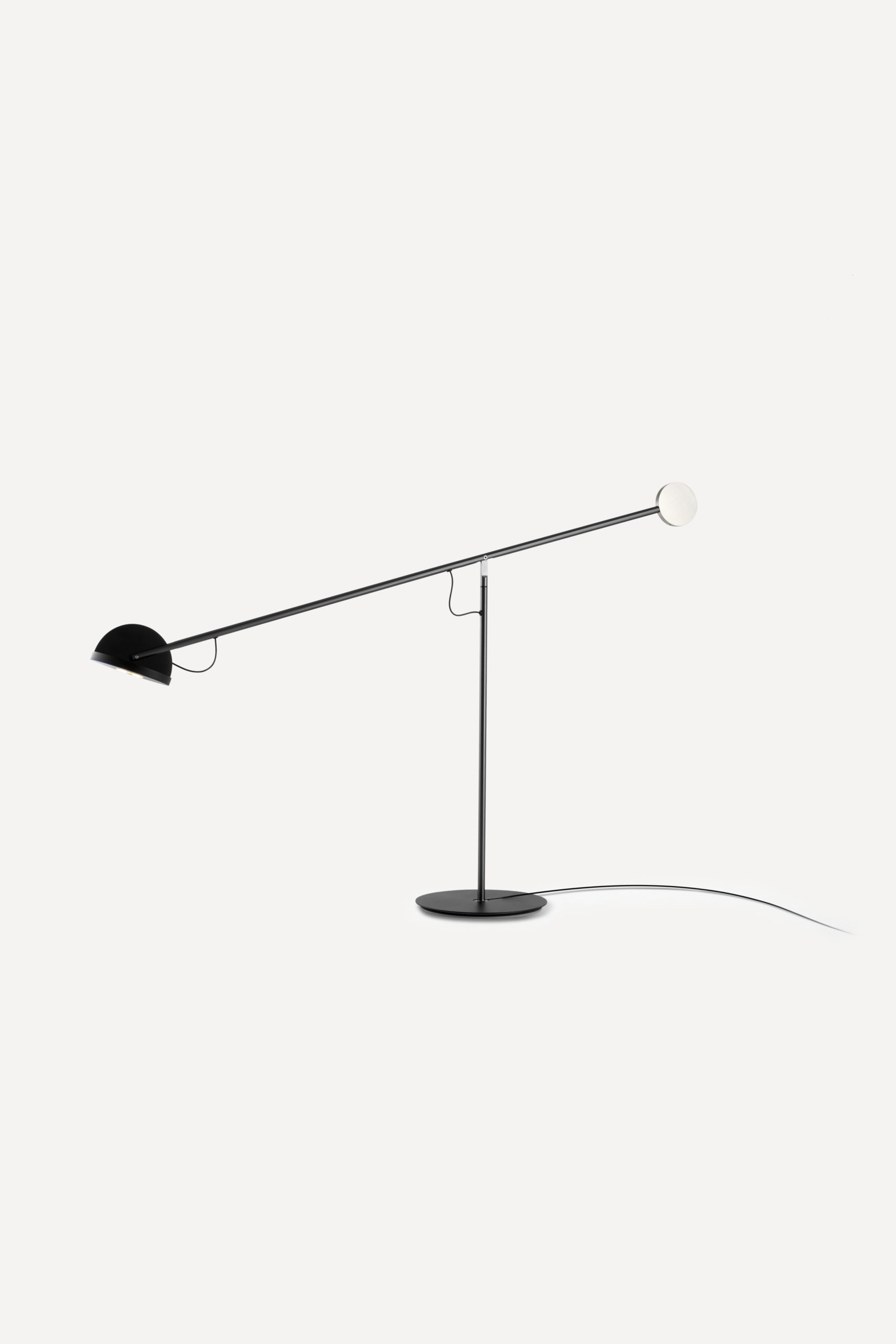 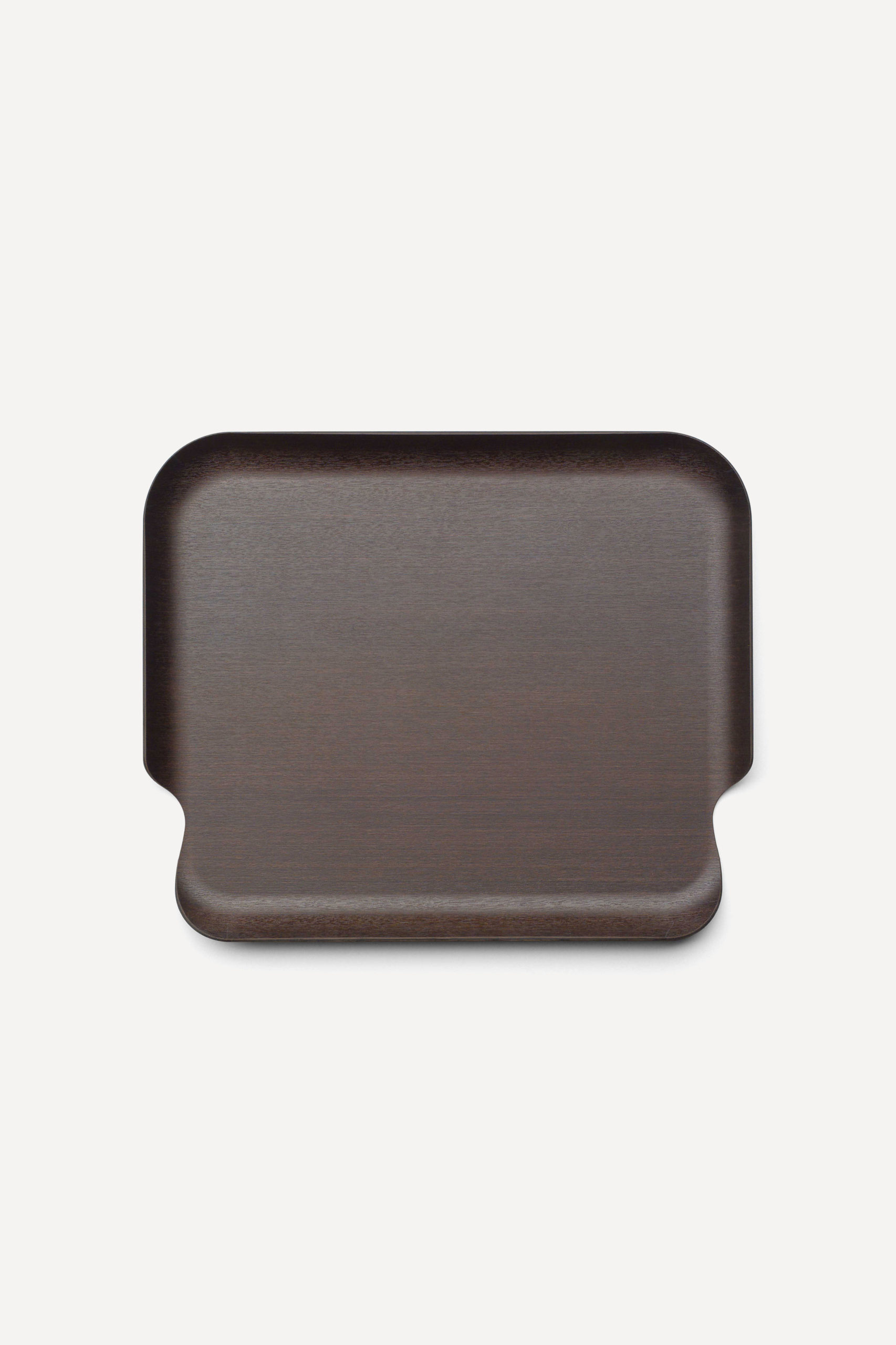 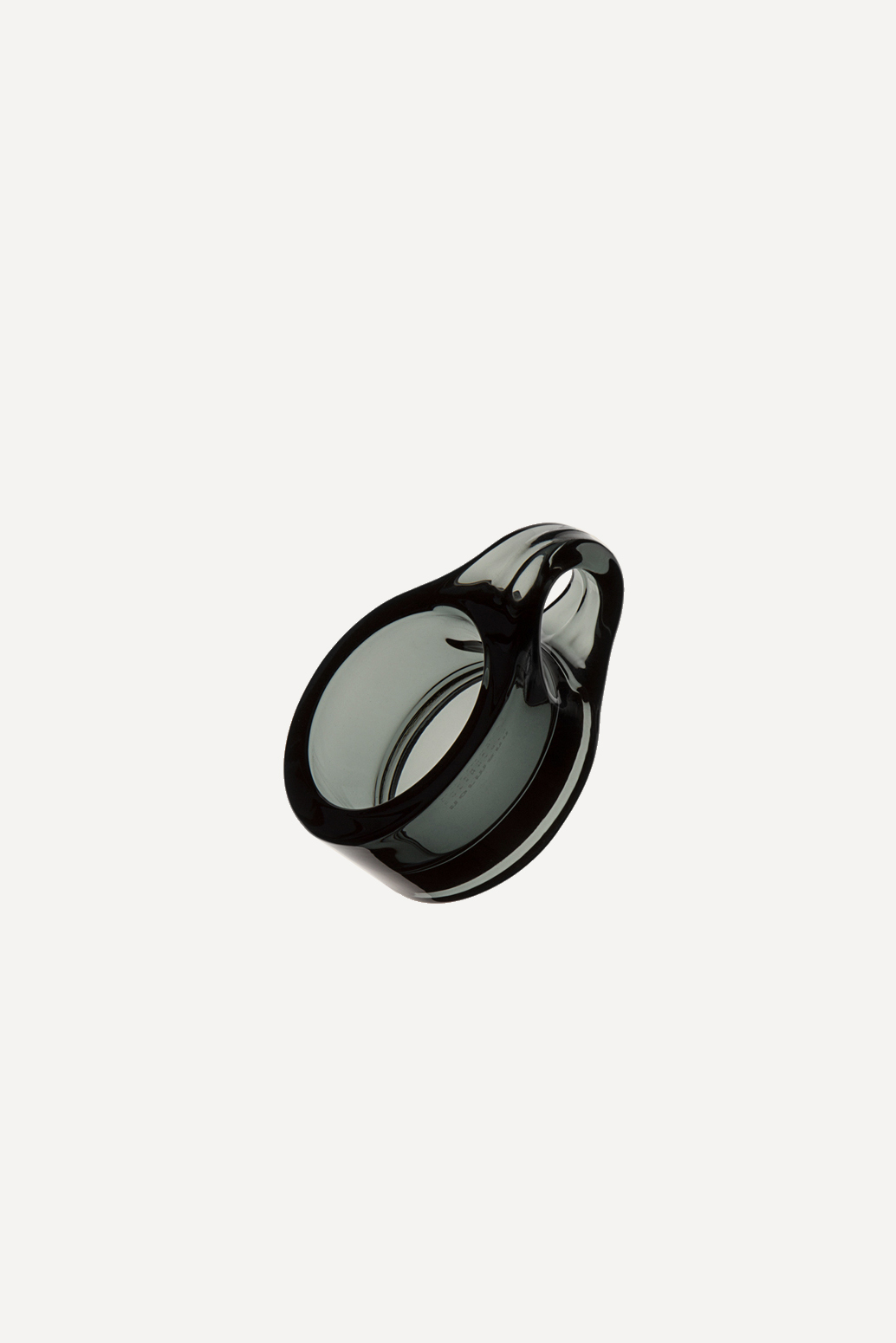 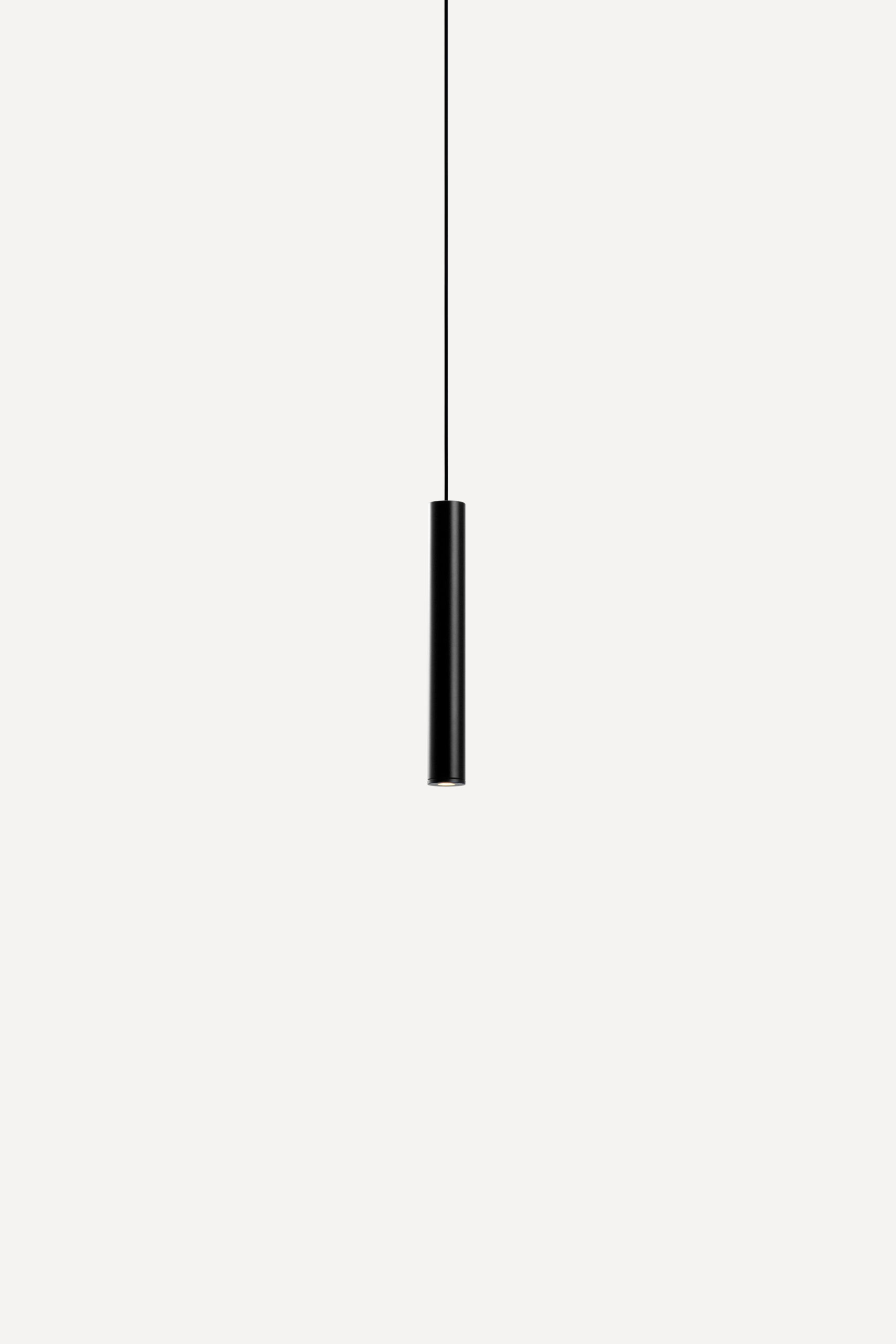 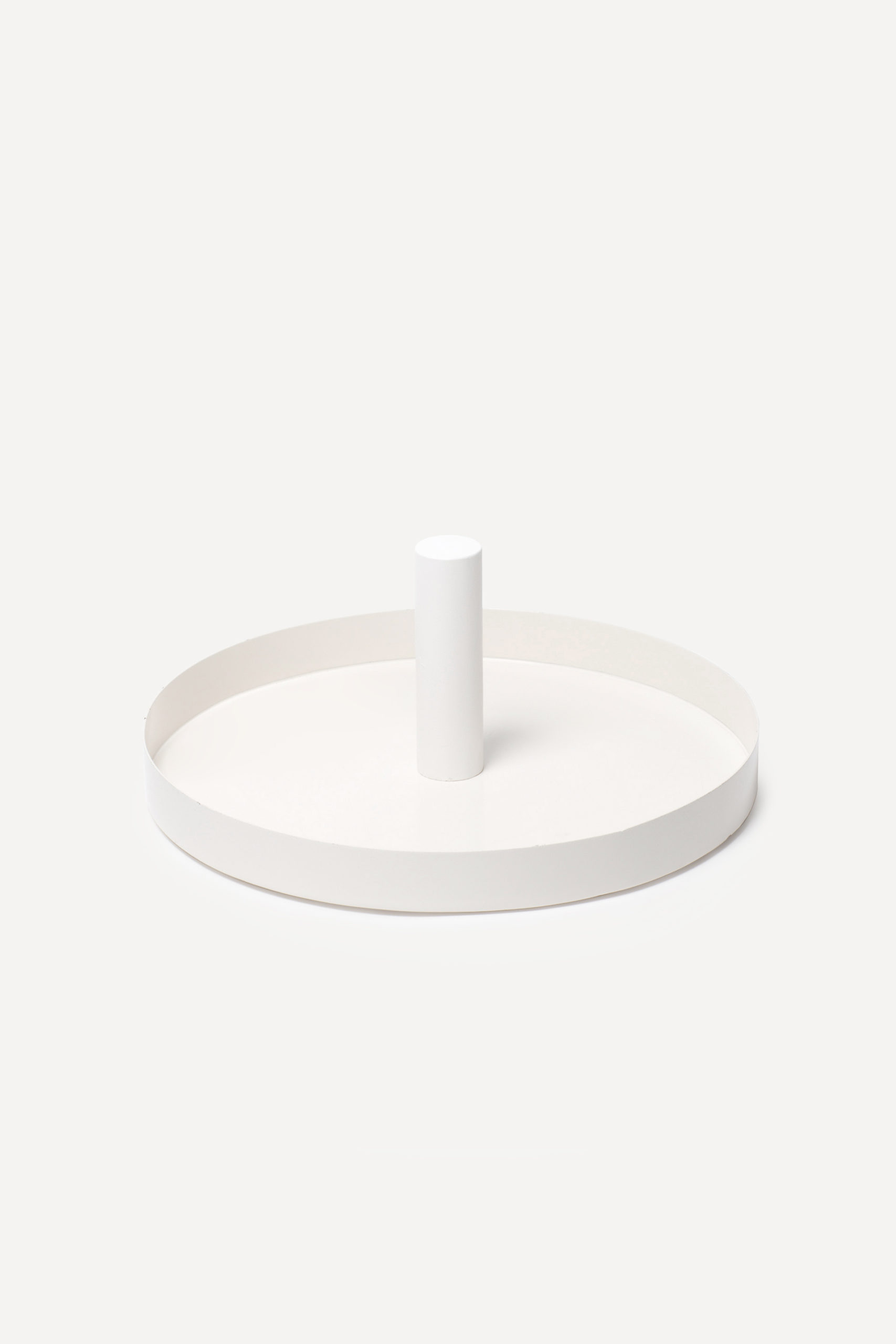 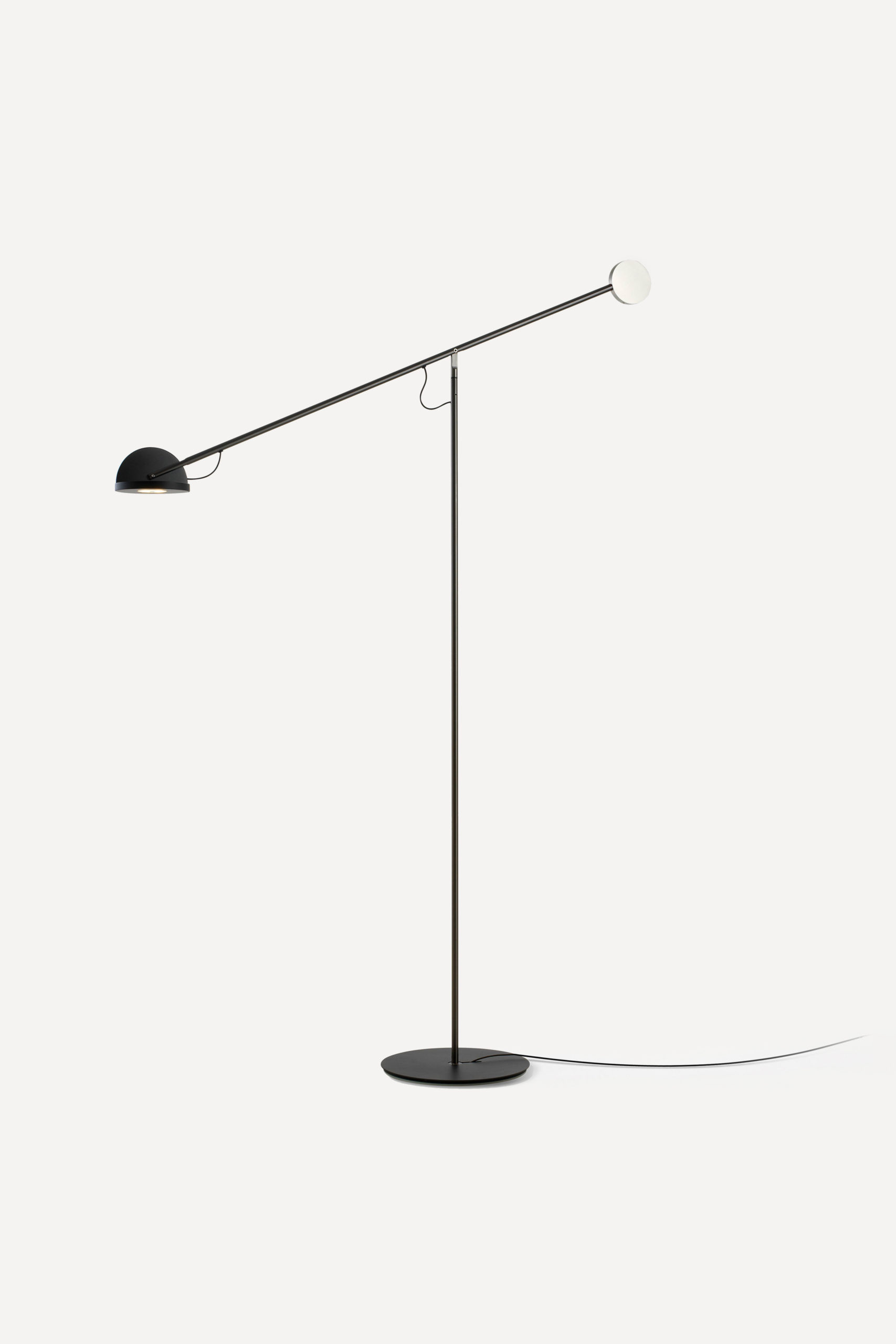 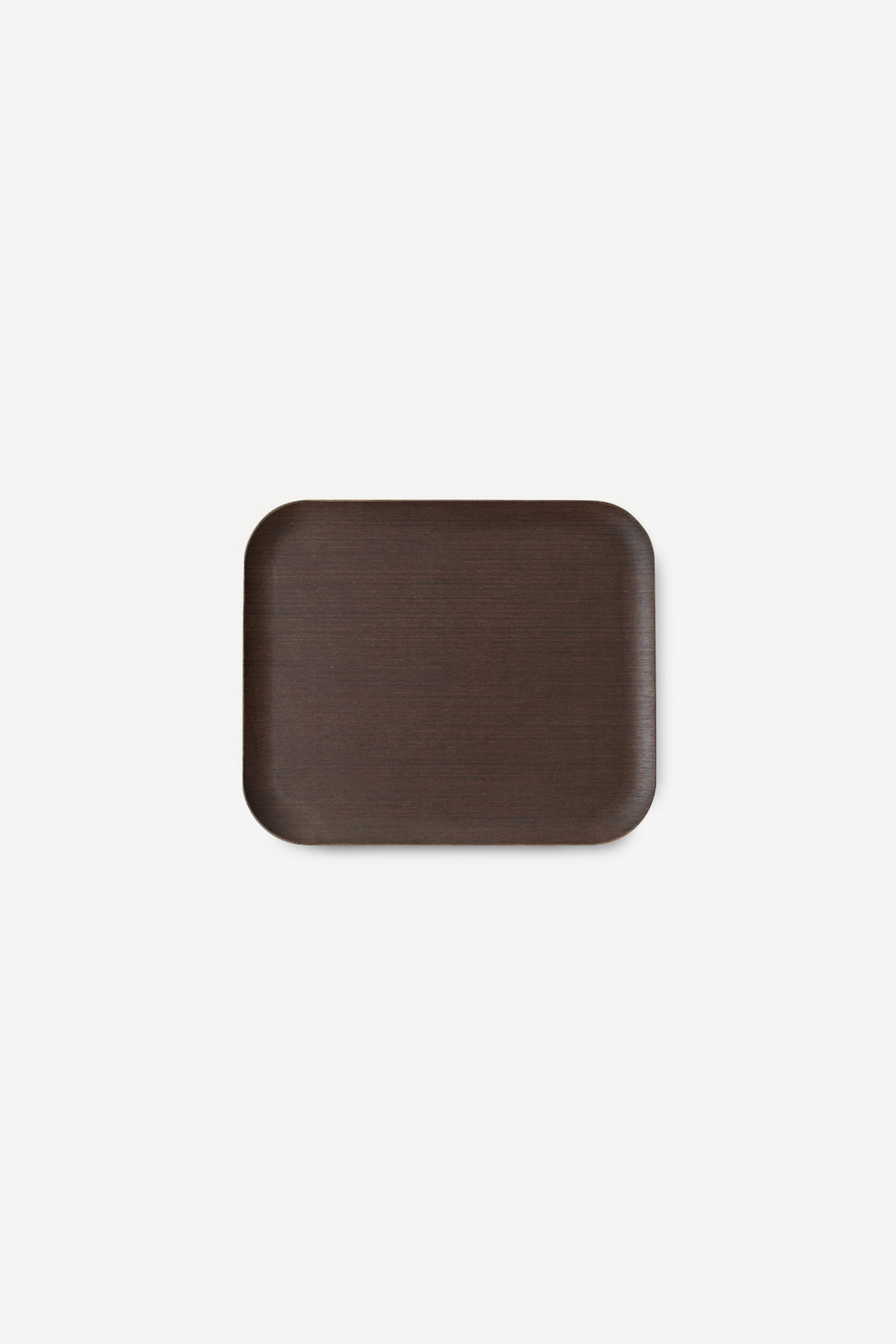